Okay, folks! I’d been thinking of ways to wrap up this series of posts on how not to fail at making inclusive works, and then coincidentally happened to see a bunch of things cross my social media streams that managed to fail a lot at portraying Asian cultures. I mean, A LOT. And honestly, when you look at all of the RPG products out there that fail at real-life cultures, it’s most probable that the culture a given specific RPG product will fail at is an Asian culture.
And. Guys. GUYS. Seriously, I’ve been seeing SO. MUCH. ASIA FAIL lately. SO. SO MUCH.

Now I could write an entire post on my own and probably not get anything wrong. But this is the sort of the thing that seemed to call for a “guest lecturer”, as it were. So I thought I’d let Chris Chinn start us off (image insertions are purely mine), and then I’d highlight a few especially egregious examples.

1. First off, can you introduce yourself for the benefit of my newer readers and patrons?
Hi, I’m Chris Chinn, a long time blogger and game critic.  Most of my writing can be found at Deeper in the Game.  At this point, I’m probably best known for writing The Same Page Tool, a tool help gamers coordinate what kind of game they want to play.
2. What are the things you most commonly see games get wrong with regards to portraying Asian people and culture? What the fail that you hate seeing most?
The big thing to realize is that printed game materials – books, settings, etc. are media.  They usually get the exact same things wrong that other white produced media does in terms of racist tropes, except that roleplaying games seem to consistently be much further behind other media.
So the usual things we see wrong in rpgs are:
– Fetishization of East Asia (light skin, etc.) usually while making South Asia disappear (ignoring darker east asians, etc.)
– Monolithic cultures
– Weird projections of ultra conservative Confucianism as either an ideal to uphold or a sign of the complete alien dysfunction of a whole culture
– Hyper sexualized women, often “demure, submissive” etc.
– Projection of sexism as being worse than European cultures
– Terrible mishmash or less-than-back-of-coffee-book understanding of major religions
What’s probably the most frustrating is that I’m not asking for historical realism, just not racist stereotypes.  The fact that this is particularly hard to find…. says a lot about how far rpg culture still needs to go.
3. What game, not counting Oriental Adventures[1], do you think fails the most at being awful toward Asian people and culture?
It’s pretty hard to say WHICH particular thing is the worst.   I know Wolsung’s horrid Yellow Peril imagery is fairly ugly, though Glorantha’s fake-China where the culture is built on monolithic obedience is also pretty messed up.
I dunno, I mean, if it’s a toss up between things that look like 1800s propaganda that gave us the Chinese lynchings in California or the stuff that gets spewed by modern day xenophobes who are joining militias and stockpiling guns, I feel like it’s kind of the same thread of ugly?
4. What are the top three things you would say to white people who want to write game material that portrays a culture that isn’t theirs?
If you want to make a game about something you haven’t grown up with?  I strongly suggest getting to know about the culture a bit by interacting with those actual people and imbibing a lot of the media they create for themselves.
It kind of says a lot about folks who are looking to make media talking ABOUT a group, but unwilling to hear that groups’ views or ideas.
Wow, good stuff. Thanks, Chris!

Because I think we could all benefit from some examples of Shit Not To Do, here is a TOTALLY NOT EXHAUSTIVE list of shit you should strive to NOT emulate[1].

1. Oriental Adventures is REALLY THE WORST

These are all images that I pulled from different Oriental Adventures titles. YES IT WAS A SERIES.

Certain taboos must be abided by in order for the Wu Jen to sustain his magic. Examples include:

The DM and player should feel free to create their own taboos, as long as they are as restrictive as the examples above. Taboos should relate to purity or cleansing of the body. 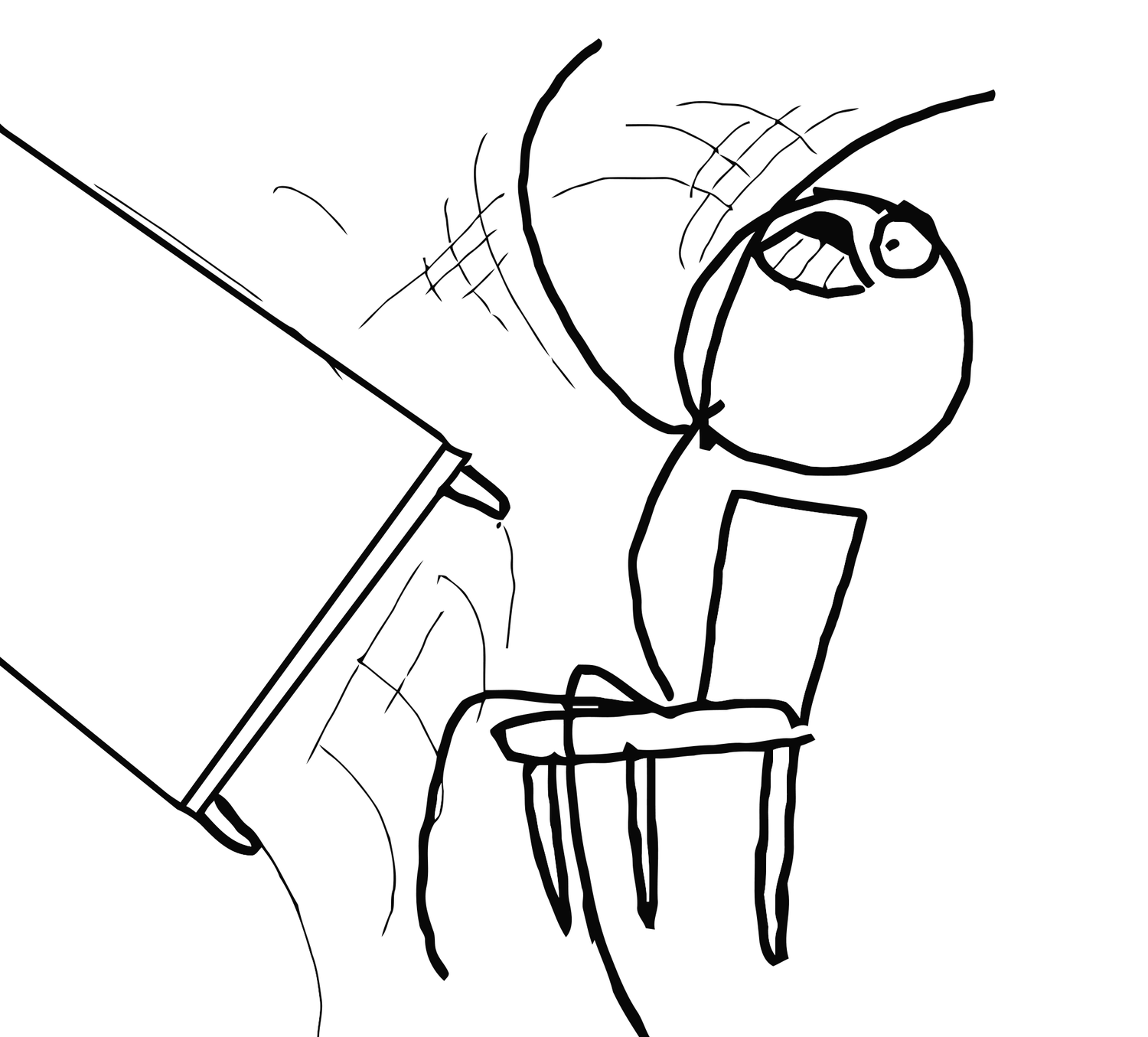 Oh god. So OF COURSE this was a KickStarted project and OF COURSE it raised more than 400% of its goal. The worst part is that clearly the creator thought that he was being SO CLEVER.

Also. Here’s some of the art.

I talked about Into the Far West in the first part of this series of posts. But here’s some art to reinforce how bad it is.

For this point, I’m going to be a bit vaguer because I’ve actually seen these offenses in multiple recent works, some of which have current crowdfunding efforts or sites that I don’t want to direct traffic to. So forgive me while I quote myself while simultaneously remaining intentionally vague:

1. Don’t use symbols with religious or spiritual meaning to another culture – it belittles the meaning behind the symbol and dilutes the importance of the symbol

2. Don’t reinforce negative stereotypes. That just adds to the toxic background radiation that forms the dominant view of minorities

3. Be mindful of your place in a system where white artists routinely profit off of performances of cultures that aren’t their own. See Katy Pary’s geisha performance, or Miley Cyrus using black culture like a costume.

Coming back to number 1 – religious and spiritually significant symbols. The use of Vishnu, Shiva, and Bodhisattvas – these are all things that are part of living religions currently being practiced in India. Add in stereotypical “monsters” like cannibal sorcerers, which play right into #2 and reinforce a whole host of ugly stereotypes about “savage” Indian mysticism and thugee cults and the like. And then for good fun, maybe you could add in some Untouchables, and maybe give them some magic powers. Because what could be wrong with saying that a group of real-life people who face real-life oppression get oppression superpowers so in fact their oppression is actually good for them?

There are a lot, a lot, A LOT of white[3] authors who publish lazy pastiches of “awesome” stereotypes of foreign cultures because they think it’s “awesome” and they can make a quick buck. And what we NEED more of in gaming is inclusive settings that manage to portray non-European cultures as complex and HUMAN, not just as a collection of stereotypes

Actually, you know what? If you’re writing a game setting based in India, it probably would be best to avoid mentioning Indian religion at all.

5. Anything that uses the word exotic.

[1] Seriously, I could write an entirely separate blog about the fucked up ways in which Asia and Asians are portrayed in games

[2] Because HEAVEN FORBID that shit piles like Oriental Adventures remain unconverted for use with later editions of D&D. THAT JUST WOULDN’T DO.